With over half a dozen games under its belt, does Etrian Odyssey have the experience to make a great sequel on the 3DS that will keep the fans happy?

Today, RPGs are everywhere you look: on your phone, in tournaments at the comic book store, and even in our consoles. In August of last year, Etrian Odyssey V: Beyond the Myth was released in Japan for the 3DS and on October 17th, 2017 all of North America will get their turn to try out this fully customizable, turn-based RPG.

I sat down, flipped open my 3DS and fully immersed myself into the fifth main installment of the Etrian series with mixed feelings some time later. Just like its predecessors, the game can be best described as a “dungeon crawler” in which you experience different levels in first-person view as you move in a tank-like fashion to complete quests. The second installment is currently the highest ranked such “crawler” out there.

Etrian Odyssey V centers around a complex story involving the Yggdrasil tree that is believed to be the reason for all the peace in the world, according to the people of Arcadia. The game starts out rather uniquely, by having you create a variety of characters rather than relying on pre-made heroes that the designer forces you to control. This is where the game really shows you what it’s made of with nearly endless possibilities. 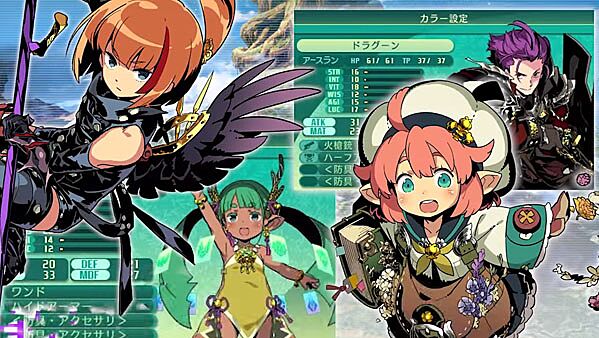 There are four races to choose from: Earthlain, Celestrian, Therian, and Brouni. Each race splits off into multiple classes that range from classic swordsmen such as Fencers and Pugilists, and get more complex with the Wraith-like Harbingers, morbid Necromancers, and healing Shaman. If the nine varying classes weren’t enough, each has around half a dozen characters to choose from.

While the first few villains are happy trees, bouncy mushrooms, and furry manta rays, they have the hearts of demonic murderers.

While creating your characters, you can also customize their voices and mannerisms in 40 separate ways. This was incredibly refreshing to me because that made me feel as if I had a deeper connection to my characters, like I was creating my own story but at the same time not knowing what plot was in store for them. You’ll get plenty of mileage out of the robust customization options, since you’ll use them often to create new party set-ups to tackle the game’s difficult gameplay.

After your internal struggle to find the perfect team of five heroes to take on the fiends of the world, you are given your first mission from the Council Hall. This is the main spot where you’ll receive your tasks, but you can also perform lesser tasks such as side quests and scavenger hunts from the local tavern, which is also filled with colorful characters.

The mechanics of the first-person dungeon crawling have a nice feel, and while you can’t see your characters throughout the game thanks to the first-person perspective, it offers some beautiful scenery instead. The bottom screen not only offers a zoomable map, but allows the player to draw checkpoints or points of interest with the stylus.

Unfortunately, after a few hours of wandering a labyrinth of trees and ponds, you may find yourself hating your own adventurers. Etrian Odyssey V offers two levels of difficulty: easy and hard. They explain that easy is for know-nothings with zero RPG experience, while hard is for people “familiar” with the genre.

As far as I can tell, the differences between the two levels of difficulty are negligible except for one mild factor: resurrection. In the simpler of the two versions you have the ability to respawn once after having your party wiped out. At first, I thought it wasn’t a big deal, but it proved invaluable to saving time after losing to difficult foes; too bad you start exactly as you did before that particular fight.

If I were to offer any advice for someone taking on this challenging game, it would be to really focus on healing and defense. While the first few villains are happy trees, bouncy mushrooms, and furry manta rays, they have the hearts of demonic murderers. That bouncy mushroom can KO your front-line defenders in a few quick seconds. 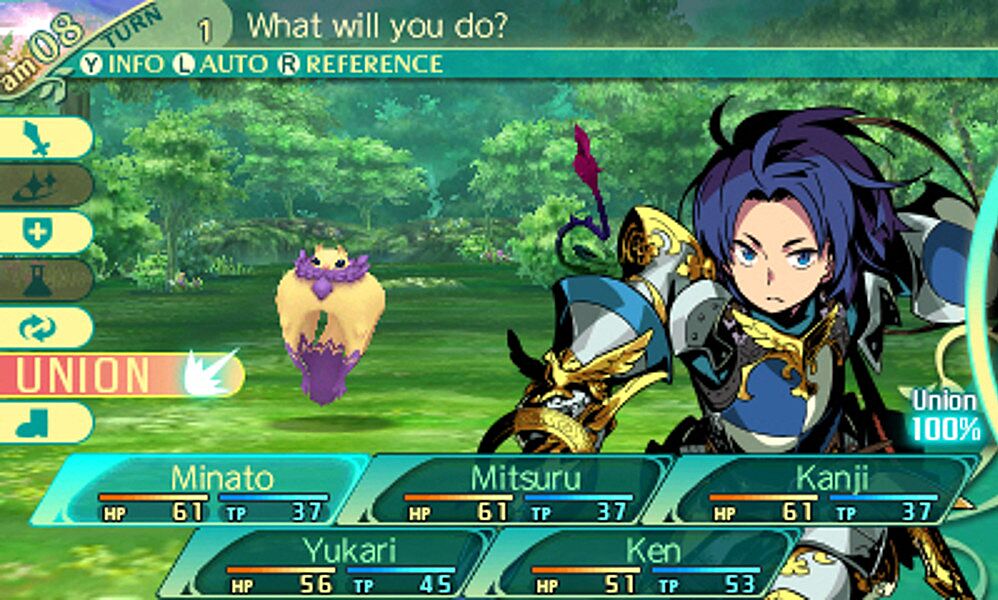 I’m no video game designer, but I don’t think an average baddie found in the first area should be able to kill a fully-armored dragoon in one hit. And it wasn’t like some critical hit anomaly or glitch. I found this happening over and over again and no matter what heroes I used and how I equipped them.

Etrian Odyssey V is not for the overall RPG enthusiast, but instead for hardcore fans of the series or a gamer that loves full customization of his characters and equipment. This is would be a great gift for someone that is constantly complaining that games today are just too damn easy. Even the first area took me a great many tries to finally overcome, and that rarely happens; this didn’t change as I progressed. Series veterans may understand already the best ways to customize their team for each challenge, but there wasn’t nearly enough leeway or guidance given for newcomers like me. 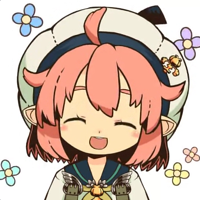 Etrian Odyssey V: Beyond the Myth

Etrian Odyssey V can offer the right player a fun experience, but many players will find this game either lacking in story or just flat out too hard. Those with series experience, however, will enjoy the robust customization options and the extreme challenge.

A copy of this game was provided to App Trigger for the purpose of this review. All scores are ranked out of 10, with .5 increments. Click here to learn more about our Review Policy.