Witcher mod adds ‘Toss a Coin to Your Witcher’ to CD Projekt Red’s RPG by Matthew Liebl
Madden 20: Our NFL Wild Card Sunday playoff simulation results by Matthew Liebl
Next1 of 3Prev post
Use your ← → (arrows) to browse 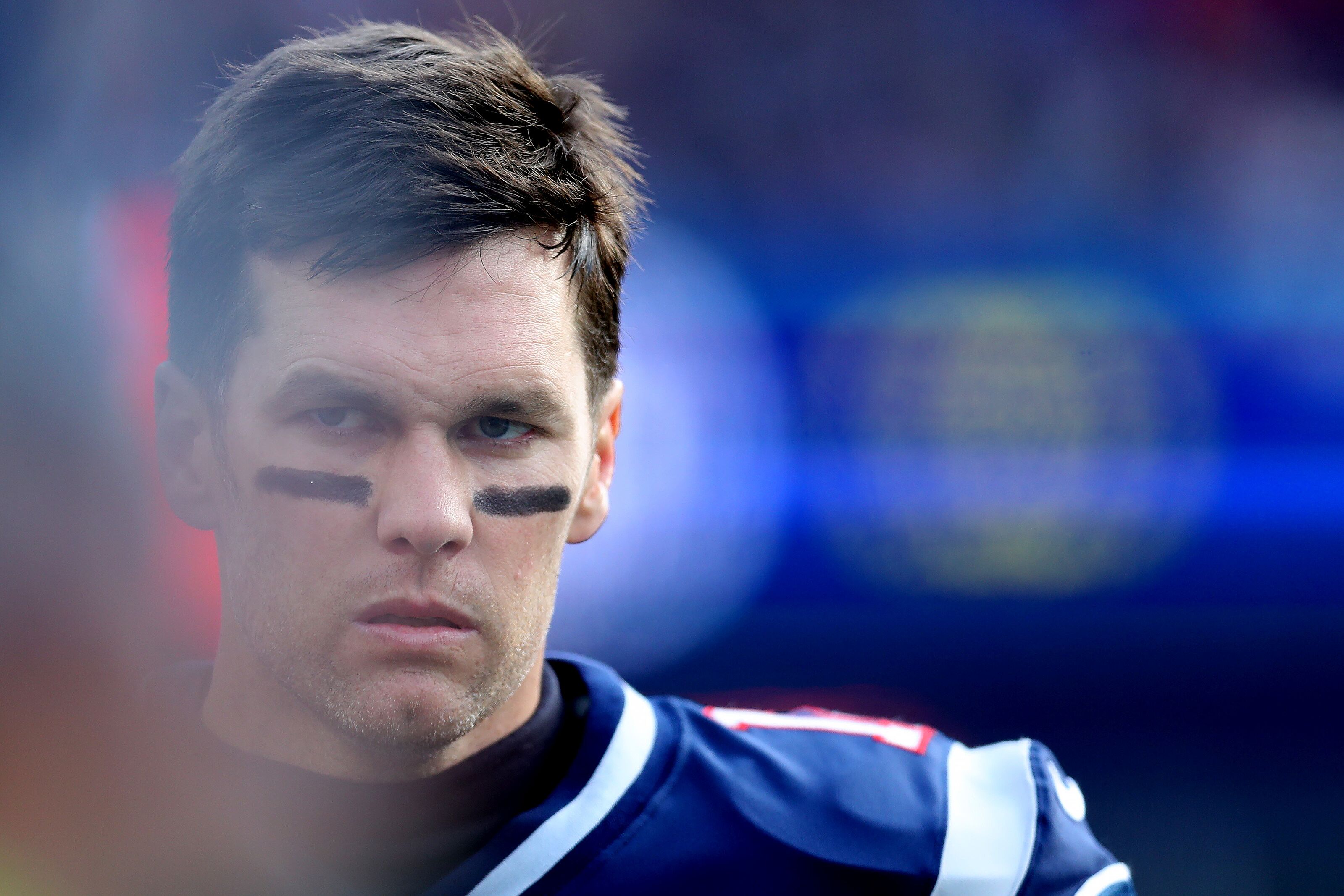 FOXBOROUGH, MASSACHUSETTS – DECEMBER 29: Tom Brady #12 of the New England Patriots looks on from the sideline during the game against the Miami Dolphins at Gillette Stadium on December 29, 2019 in Foxborough, Massachusetts. (Photo by Maddie Meyer/Getty Images)

We use Madden 20 to simulate Saturday’s slate of NFL Wild Card playoff games to determine the winners between the Bills-Texans and Titans-Patriots.

The 2020 NFL playoffs are officially upon us. After 17 grueling weeks, it now comes down to just 12 teams. And, boy, are the twelve teams that made it to the playoffs in real life much different than the ones our initial Madden 20 simulation from three months ago predicted.

Given how wrong our initial simulation was in predicting the season outcome — predicting a Carolina Panthers-Cleveland Browns Super Bowl — we decided to allow Madden another stab at it. This time, we’re doing things a little differently.

Rather than simulate the entire playoffs flat-out, we will be handling it week by week to allow Madden the best odds for an accurate simulation. This week, we’ll start with the Wild Card round.

Can the Bills defense contain the potentially explosive offense of the Houston Texans? Can the Titans knock off the New England Patriots?

As per usual, our sim was done with the most current rosters and no input by me. The only roster moves I made were to ensure the most accurate game-day roster. So without further ado, let’s get on with the simulation!

Next: Buffalo Bills at Houston Texans
Next1 of 3Prev post
Use your ← → (arrows) to browse
Load Comments
Event Tickets
Powered by StubHub
Top Stories