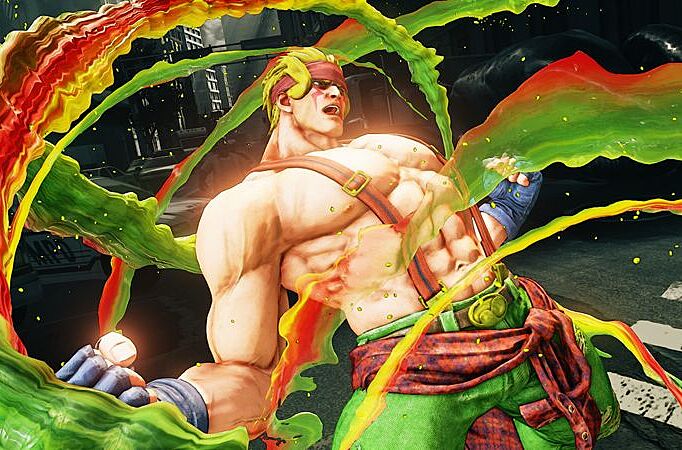 Considering the lackluster launch of Street Fighter V, Capcom should be happy they’ve sold as many copies as they have so far.

While I appreciate the efforts of what Capcom is trying to do with Street Fighter V, the long burn approach for releasing content in early 2016 in order to squeeze in the Capcom Cup tournaments and support the fighting game community properly isn’t paying off the for casual fan. It’s hard to entice players to buy into a $60 game that doesn’t even have basic training, skill challenge and relevant story gameplay modes at launch, killing sales momentum from the start. That’s why knowing that the game has sold more than 1.4 million copies so far is pretty great information for Capcom, at this point.

That sales number, accurate as of March 31, 2016, is available on the Capcom Investor Relations page under “Platium” titles, with Capcom using the standard of selling a million units of a game to indicate a “major hit.” Street Fighter V, so far, comes in as the 45th most popular title by Capcom, a number that is both sure to rise as the years go on and one that Capcom should be happy with right now.

Remember, Street Fighter V is a bold move for the company because of the risks they’re taking by running on only two platforms. The PS4 and PC are the only places you can enjoy Street Fighter V for the life of the product, and according to SteamSpy, PC users account for roughly 150,000 total units. That number, too, should dramatically rise as the game is put on sale at less than $50, as many Steam users only buy games when they’re sold at a competitive price.

Regardless of how much you try to spin the praises of Street Fighter V in its early days, especially with the proper context of how Capcom placed themselves in this situation, it’s still a terrible place considering the strength of the series. Street Fighter is the tournament standard and used to be the classic fighting game. With a growing market thanks to the blossoming strength of eSports as a whole, it’s important to release games with fully-fleshed modes for both single and multiplayer play, alongside gameplay modes that help you leap from casual to pro.

That last aspect seriously misfired at launch; we’ll have to see if there are long-term effects of Street Fighter V sales as a result.